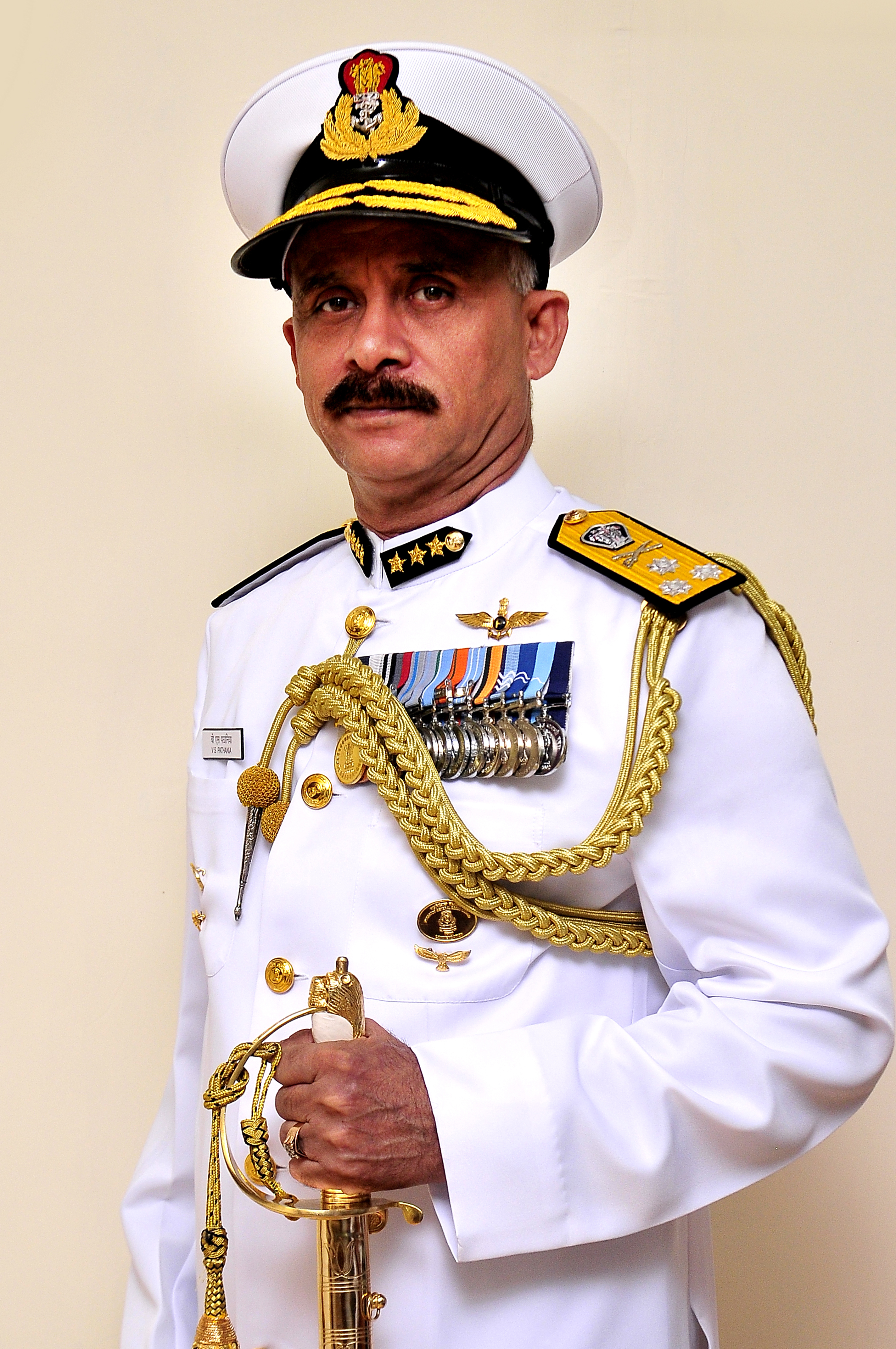 Additional Director General VS Pathania, PTM, TM has served the organisation in various assignments over the past three and a half decades and is presently appointed as the Coast Guard Commander (Eastern Seaboard) at Visakhapatnam.

The flag officer is an alumnus of the Defence Services Staff College, Wellington and National Defence College, New Delhi. The flag officer is a qualified helicopter pilot and holds a Master’s Degree in Defence & Strategic Studies from the University of Madras. He has also undergone specialization in Search and Rescue and port operations with US Coast Guard.

The flag officer is married to Mrs Neela Pathania daughter of Shri Gagan Singh Katoch who hails from Nurpur, Himachal Pradesh and has a son Mr. Akshit Singh Pathania.